Iqbal Qasim steps down as chairman of PCB cricket committee 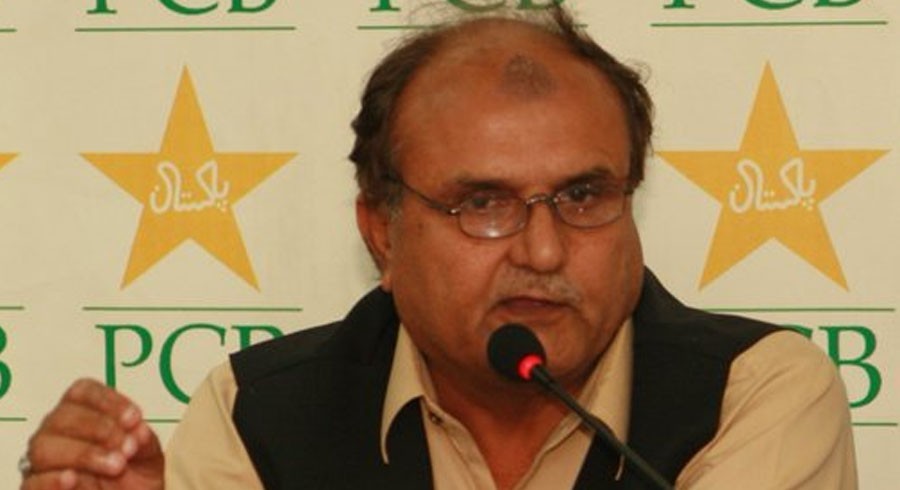 Former Test spinner Iqbal Qasim has resigned from his position as chairman of Pakistan Cricket Board (PCB) cricket committee.

According to sources, Qasim wasn’t pleased after his recommendation to restore departmental cricket was turned down. He also tried to approach the PCB Chairman Ehsan Mani over this matter but was unsuccessful. As a result, he informed PCB Director – International Cricket, Zakir Khan, over the phone that he won’t be able to continue in his role anymore.

It must be noted that PCB Chief Executive Wasim Khan and Zakir are also coopted members of the committee.

Qasim, in an exclusive interview with Cricket Pakistan in July this year, questioned Wasim Khan’s knowledge about departmental cricket, while talking about the changes in domestic cricket structure.

“We should have gradually changed from departmental to regional cricket. By adopting a phase by phase approach, we would have given the cricketers an opportunity to find alternative sources of income,” he said.

“If PCB thinks it can look after cricketers and hire them without the help of departments, it’s a good thing. But I don’t think this is possible in the long run because we don’t have many sponsors especially because of Covid-19 pandemic,” he added.

“I don’t think Wasim Khan has complete knowledge about departmental cricket I would suggest that he consults with his advisors before giving his assessment on it. He has not lived in Pakistan for many years and probably does not know much about the way our cricket has been run in the past,” he further stated.